Gleninchaquin Park closed due to Weater

The park is currently closed due to bad weather, this is for the safety of our visitors, staff and animals. If you need to contact us please email info@gleninchaquin.com for more information
HERITAGE

In 2005 the owner, Donal Corkery, commissioned two pieces of research with the aim of providing accurate information on the heritage of Gleninchaquin for the interested visitor and future development of the amenities.

It was well known that people had lived in the valley for centuries but the actual facts were not to hand. These past inhabitants would have witnessed many changes and indeed have been the cause in some cases of those changes.

The features and habitats seen here today are the result of those changes along with other long-term, geological ones. The present owner is committed to restoring and conserving the cultural and natural heritage of the valley that has been in his family for more than 130 years. These surveys were supervised by Martyn Bell and supported by The Heritage Council of Ireland. The information from the surveys can be seen under their respective menu headings.

A survey of the habitats, flora and fauna of Gleninchaquin 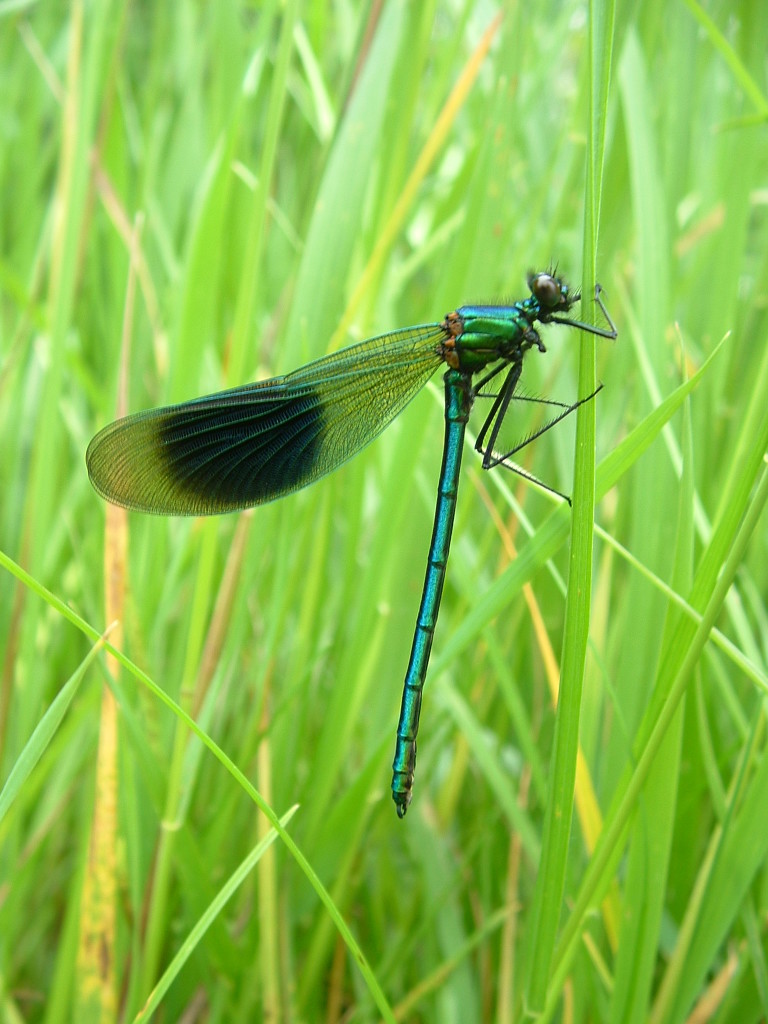 Most of the species accounts are illustrated and some are given their Gaelic names as well as the common and scientific ones.

Gleninchaquin – The History of a Valley 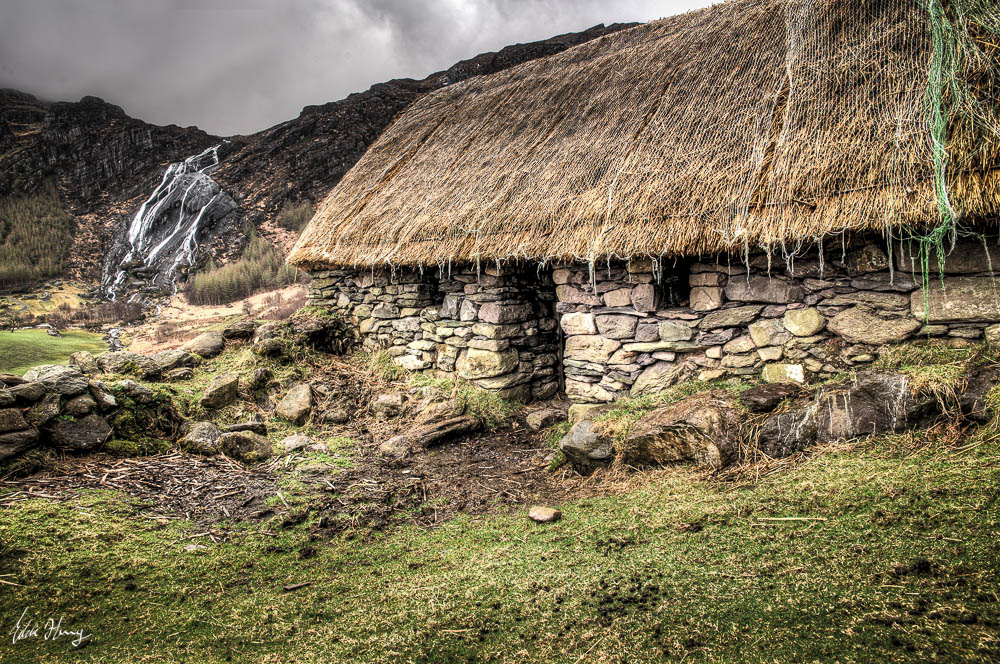 Both of these surveys are part of ongoing studies and we welcome any interest from institutions and individuals with expertise in these fields. Work on the restoration of the 18th century farm was completed back in 2012.

The remains of Fillachta Fiadhs (ancient cooking sites) along the stream prove that people have lived in the valley for many hundreds of years.

The early settlers camped, cooked and bathed beside the stream from the waterfall, surviving mainly on wild game they hunted in the surrounding heavily wooded hillsides.

In the early 1800’s we know that almost 100 people lived here – over 20 in the townloand of Rossard and 70+ in the townland of Maulagowna. Today the population of this area is just 2.

The famine devastated the valley. Of the 99 people registered as living here in 1841, no trace exists today of any of their decendents. The last families in both townlands came to live here in the 1870’s. The Corkerys of Maulagowna still farm here, the O’Sheas of Rossard left just before the end of the 19th century. After their departure their landlord knocked the house and the land was allowed to lie fallow, not to be touched again until the Programme of Restoration was begun in 2005.

The two buildings here in Rossard are typical cottages or ‘cabins’ of 18th century Kerry. One has a fireplace and chimney on the uphill gable protected by thatch, unlike the Lansdowne Cottage over the way in Maulagowna with its central, dryer chimney and slate roof. (The modified original can be seen amongst the trees across the valley). A number of these well designed houses were built in the Kenmare area for Lord Landsdowne, probably by Con Corkery.

The lifestyle was one of subsistence with little margin for the unexpected in particular potato blight. Fuel for cooking and warmth was turf, cut and carted from the bog by hand with some wood. The diet would have been bread, potatoes, vegetables, eggs, butter, milk, chiken, fish and bacon if they could keep a pig.

Many people, even up to the 1950’s went barefoot, some owned a pair of boots for Sunday Mass and speial occasions. The only commodity that was plentiful was water. Some families would have owned a pack animal, a pony or donkey otherwise everything was carried on the back and every task performed by hand.